Kasturba Nursing College aims to be the centre of academic excellence for nursing education and research in the country –aspiring to high level of quality nursing and nursing practice in the global community.

In the spirit of its founder, the Kasturba Nursing College, Sevagram today is committed to provide quality patient care especially to rural community based on our strong commitment to practice, education, research and collaboration. 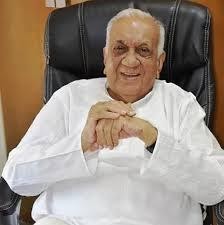 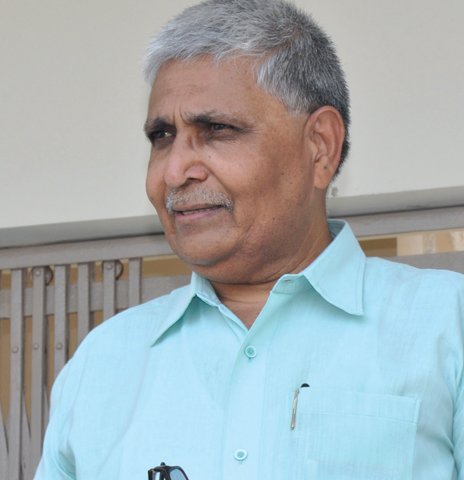 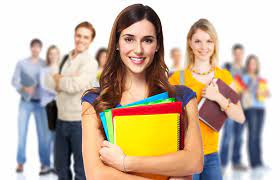 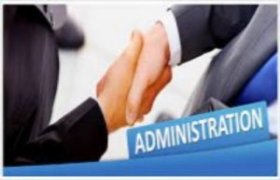 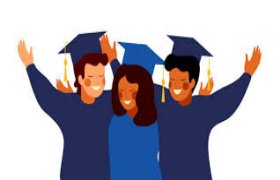 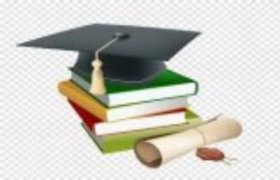 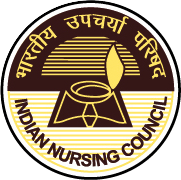 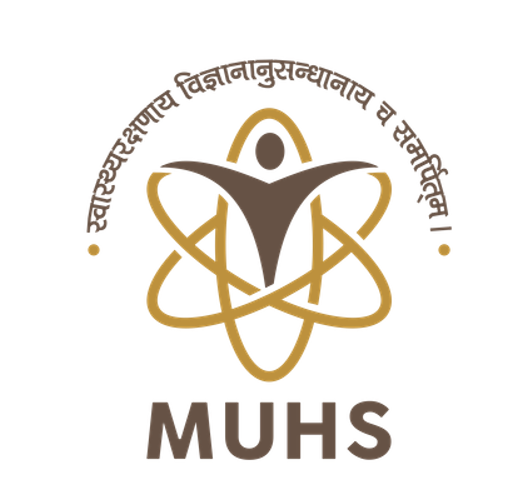 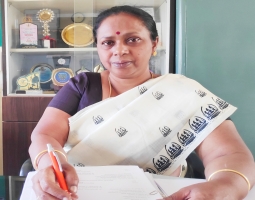 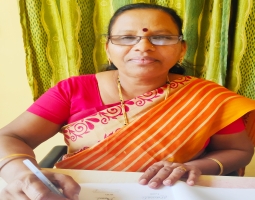 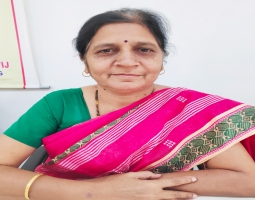 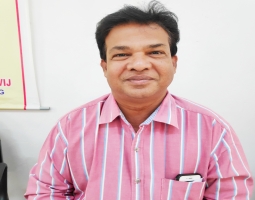 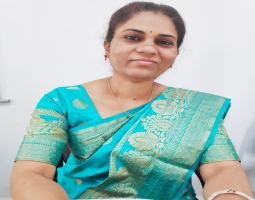 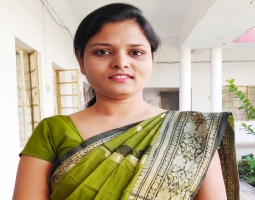 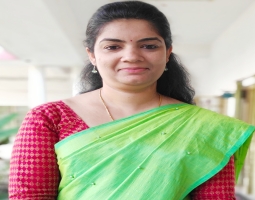 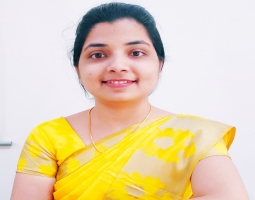 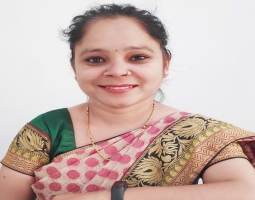 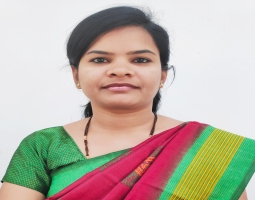 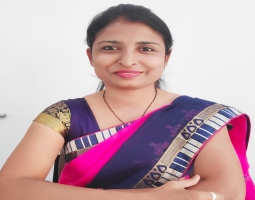 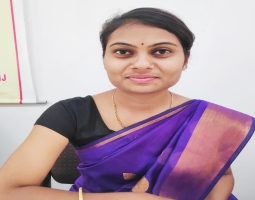 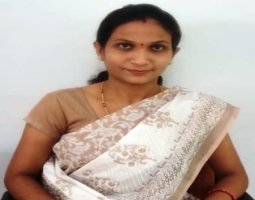 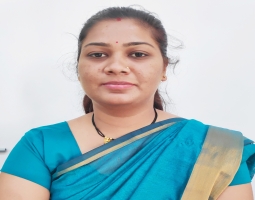 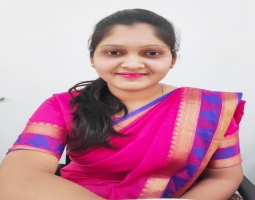 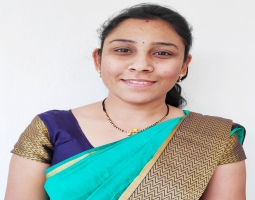 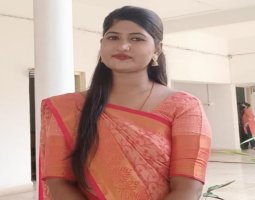 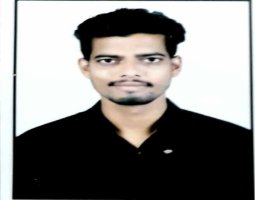 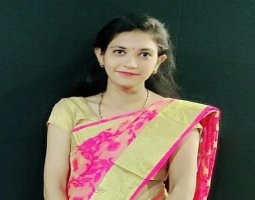 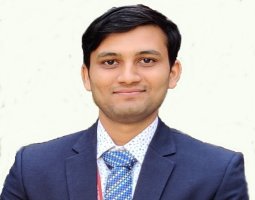 Vacancy Position after 2nd Round for M.Sc 2022

Vacancy position after 2nd round for PBBSC 2022 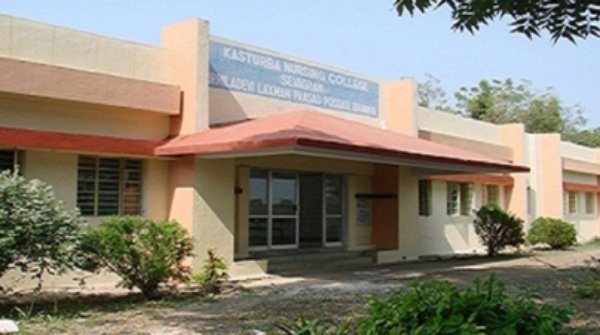 Feedback From Our Students

I am Prachi Tripathi one of the 2014 batch B.sc Nursing Student of Kasturba Nursing College Sewagram. I suggest my college as one among the best Nursing colleges. The entire college team are most professional and prepared. The Clinical experience are the main highlight of our college

Success was a phenomenon in my mind which I wanted to strive for, before I came to Kasturba nursing college. It was made apparent here by the guidance of mentors.one of the first thing of studying at Kasturba nursing college was the diversity of students and the teachers capability to meet and cooperate with the students to reach a successful educational college and it was great experience that I will remember for the rest of my life. Passion +consistency=success

College is a time to explore yourself and the world around you. It gives me a great pleasure to say with pride that I have completed my graduation (B.BSc Nursing) in growing and absolutely in the positive environment of The Kasturba Nursing College. The relationship between the students and faculties is very cordial, which gave me an opportunity to excel in my area of interest. The four years spent here were splendid and has helped me to grow better professionally and personally. KNC provides space not only for academics but also includes all the co-curricular activities. KNC has always believed in helping and guiding students and uplifting them with their own interest. It has brought and added a value to my life. I am grateful to be a part of this esteemed institution

I am so thankful that i chose KNC Sevagram. I cherish the moments spent under the guidence of eminent faculty members and my dear beloved friends. I would recommend the KNC Sevagram everytime. Thankyou for helping me shape my career

Working with MKSSS’s Sitabai Nargundkar college of Nursing for women It gives me great pleasure to chronicle the amazing two years I spent as a post graduate student at Kasturba Nursing College. During my two years at KNC, I witnessed many ups and downs. However, I must mention that the tour was full of interesting, informative, knowledgeable and it assisted me in developing my personality in every way. It also helped me improve my practical skills by giving me good clinical exposure in a well-equipped lab and library. All of the faculty members and my guide encouraged me and provided me with a bright ray of hope for the future

Kasturba nursing college of Nursing has got one of the best infrastructural facilities and brilliant faculty as it gives enough opportunity are to every student to shine in their chosen nursing career. I am really lucky and proud to have been a part of this Institution not because of the training in patient care I have learned here.

In 1944, Late Honorable Dr. Sushila Nayar (Ex. Union Health Minister, Founder President, Kasturba Health Society and Founder Director of Mahatma Gandhi Institute of Medical Sciences) was entrusted with the responsibility to control epidemics of cholera and malaria in and around Sevagram. In due course of time it, was felt that a dispensary was required to help the general patients of the villages and the same was started with a group of untrained workers in the surroundings of Gandhiji’s Ashram